The Harper government claims that Canada’s finance industry is stable and well regulated. In Thieves of Bay Street journalist Bruce Livesey makes the case that the Canadian government and the courts turn a blind eye to scams, rip-offs and blatant frauds by brokers, investment houses, banks and corporate executives.

Livesey — who has worked for CBC, PBS, and the New York Times — reminds readers of the billions lost by investors in Bre-X, Principal Trust and Sino-Forest Products. He makes the case that brokers, investment dealers and banks who defraud their clients rarely face criminal charges. He points to the failure of securities commissions in Canada to bring charges against Conrad Black and David Radler.

Business in Canada is largely left to govern itself. The prevailing wisdom holds that market forces will direct individuals pursuing their self-interest to act in the interests of all. Perhaps self-interest would lead to general wellbeing if most individuals had equal capacities, and none were able to manipulate supply or demand. But that world is a fairy tale. In the real world economies are dominated by large blocs of capital, by major shareholders and top corporate executives. When they are free to pursue their self-interest, general wellbeing can be severely damaged. Livesey makes this case with Stelco and Nortel.

Stelco for most of the twentieth century was Canada’s largest steel company. Its demise can be traced to the 1996 decision by the Mike Harris government to repeal a law that required companies to put aside funds to cover pension liabilities. By 2003 Stelco had accumulated $1.3 billion in unpaid pension liabilities. Although the company was meeting all its financial obligations and had the cash reserves to make the pension payments, Stelco’s Board of Directors, aiming to increase their profits, decided to get out from under their pension obligations. To accomplish this they applied for creditor protection. 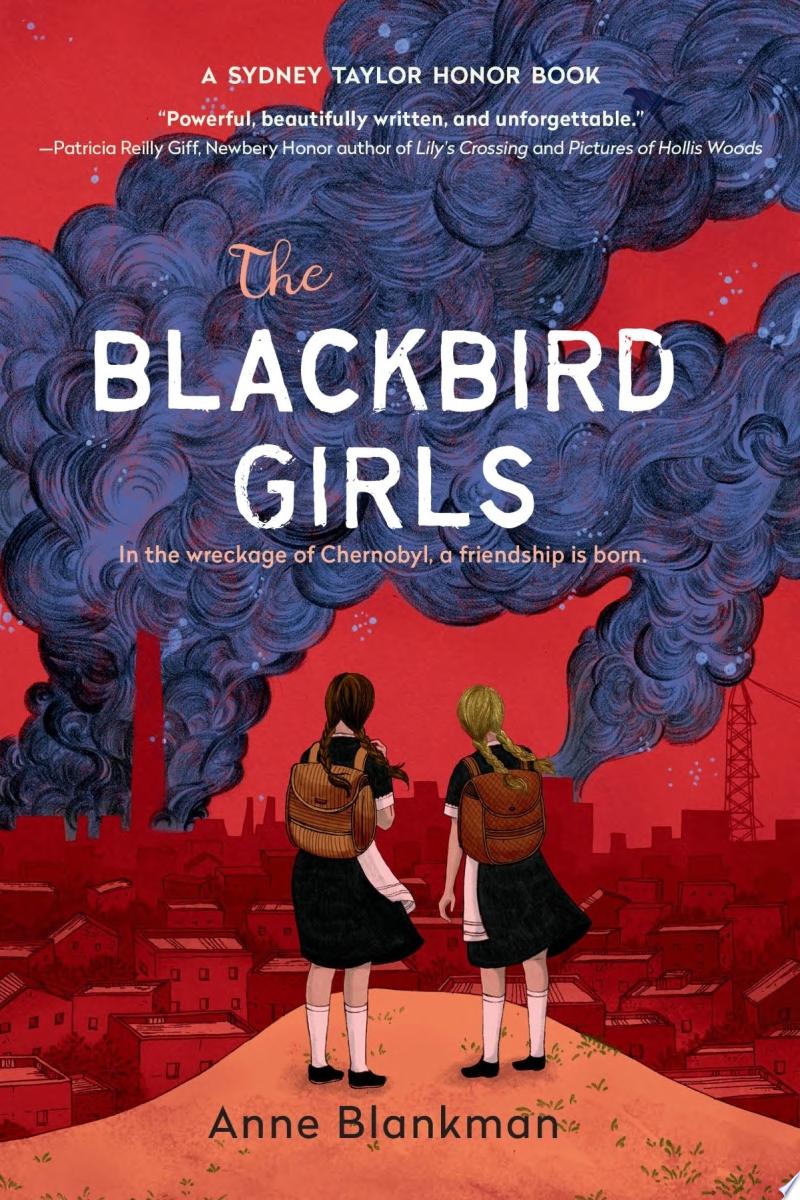 In Canada when a company applies for protection under the Companies Creditors Arrangement Act, its finances are taken over by a bankruptcy monitor. In this case, it was the accounting firm Ernst & Young. It and other accounting and legal firms siphoned off $80 million of Stelco funds. The U.S. turnaround specialist who was hired as CEO was paid $66 million. The Bay Street and U.S. investment funds that took over the distressed stock made $500 million. The original shareholders of Stelco got nothing. Thousands of steelworkers lost their jobs and pensions.

For some, the loss of Stelco could be shrugged off. It was a smoke stack company, perhaps past its best before date. Nortel was a global leader in telephone transmission, Internet and cell phone technology. In 1997 it employed 100,000 people. It had a budget of $2 billion a year for research and development. In 2009 the company filed for bankruptcy. In 2011 its patents were sold for $4.5 billion. Its operating facilities were sold off to foreign competitors. The bankruptcy proceedings were to be concluded in February 2013. Meanwhile tens of thousands lost their jobs; employees lost part or all of their pensions; common shareholders, including many pension funds, lost virtually everything. For a time Nortel shares accounted for a third of the total value of companies registered in Canada.

Criminal charges were brought against Nortel’s Chief Executive Officer, Chief Financial Officer and Chief Operating Officer. They were accused of cooking the books to drive up share prices so that they could claim higher bonuses. These charges were brought to trial in 2012. Earlier this January, the judge hearing the case found them not guilty. The Crown had not made the case that top officers had knowingly set out to defraud the company. The decision is viewed as a major setback for the RCMP’s corporate fraud squad.

The facts of the case remain undisputed. Instead of focusing on research, design, product development, or marketing, top management — much of whose income came from stock options — turned to manipulating share prices. To drive up share prices, Nortel began buying high-tech start-ups. Many were little more than concepts with no revenue streams. Still the more Nortel paid for the shares, the more its asset value appeared to grow. When the high tech bubble burst in 2000, it was obvious that Nortel assets were grossly overvalued. As Nortel lost value and faced more innovative competitors, executives turned to more creative financial manipulation. To make profits appear higher than they really were, cash reserves were included in current revenues. Products not yet manufactured were recorded as already sold.

Nortel executives were not proven to have acted with criminal intent — no one confessed — but the fact remains that tens of thousands have lost their employment, pensions, and savings. The bankruptcy proceedings themselves compounded the damage. The subsequent claims made by law offices, accounting firms, and consultants are approaching close to a billion dollars — funds that will not be available to compensate employees, pensioners, and common shareholders.

Livesey’s point is that “little more than a handful of people” direct economies in their private interests. He adds: “until some one finds a way to curb their power over us, we are all, it seems, hostages of a system that can only lead to ruin.”

Al Engler is a long-time Vancouver trade unionist and author of Economic democracy, the working-class alternative to capitalism.