'This book is a must read for everyone - not just those who think they want to know how Rocket Scientists think. Do not be scared off by the title; it's a delightful and wonderfully useful easy read' - Dr. O'Neil, Galileo Project Manager, 1990-1998, Jet Propulsion Laboratory, California Institute of Technology.

The Seven Secrets Of How To Think Like A Rocket Scientist

Think Like a Rocket Scientist by Ozan Varol (2020) is a business and personal success book with a fresh twist. In the early 2000’s, Varol was a student of astronomy at Cornell University and later joined the NASA operations team for the Mars Exploration Rover. Despite subsequent change of career (to academic law), the formative lessons from Varol’s NASA experience provide the ideological basis for the book. The result is a surprisingly fresh take in an otherwise crowded book category. The author uses the lens of “rocket science” to offer practical problem-solving strategies relevant to anyone seeking better outcomes in work and life.

The book is structured into three parts: “Launch”, “Accelerate”, and “Achieve.” In part one, Varol explores the topics of embracing uncertainty, reasoning from first principles, and different ways to think creatively (including combinatorial-, divergent- and moonshot-thinking). The goal is to remove the self-imposed and environmental constraints on our thinking and creativity. In part two, Varol considers how we can improve our approach to problem solving. Concepts such as reframing the question (to yield better answers) and learning to develop a flexible working hypothesis are presented. The final part of the book describes how to respond to the flip-side outcomes of failure and success. In the former, the reader is taught to embrace and learn from the lessons and data in our failures. In the latter, the reader learns about the dangers of complacency that can emerge in the aftermath of successful outcomes.

The strength of the book comes from the stories Varol uses to illustrate his key concepts. Although Varol draws on a wide-range of anecdotes from various disciplines (business, history, art, etc.), the stories about NASA and space exploration play the starring role. For instance, you’ll learn about how the Mars Exploration Rover team developed a landing system for their vehicle and how the team had to upend unconscious assumptions and reframe the problem to the arrive at the optimal solution. You’ll learn how the O-Rings on the Challenger shuttle and “routine” foam insulation shedding on the Columbia shuttle that caused the catastrophic accidents were merely first-order symptoms of deeper systemic and cultural problems at the agency. As you get deeper into the book, you’ll find that not only do these stories effectively illustrate Varol’s ideas, they’ll also reignite your fascination with space exploration.

The subtitle to Think Like a Rocket Scientist is “Simple Strategies You Can Use to Make Giant Leaps in Work and Life.” It’s a generic subtitle with an oversized promise—par for the course for most self-improvement and business books. But make no mistake, this is no generic business success playbook. By effectively weaving the problem-solving paradigms rocket science into his narrative, Varol has penned a book that’s original, informative, and surprisingly fun.

Pros: Wonderful stories of space exploration that illustrate and captivate. Very practical toolkit of problem-solving strategies for everyday use.

Cons: The constant end-of-chapter reminders to visit Varol’s personal website are annoying. A single callout at the end of the book would have been sufficient.

To think like a rocket scientist is to look at the world through a different lens. Rocket scientists imagine the unimaginable and solve the unsolvable. They transform failures into triumphs and constraints into advantages. They view mishaps as solvable puzzles rather than insurmountable roadblocks. They’re moved not by blind conviction but by self-doubt; their goal is not short-term results but long-term breakthroughs. They know that the rules aren’t set in stone, the default can be altered, and a new path can be forged.

Chapter 1: Flying in the Face of Uncertainty 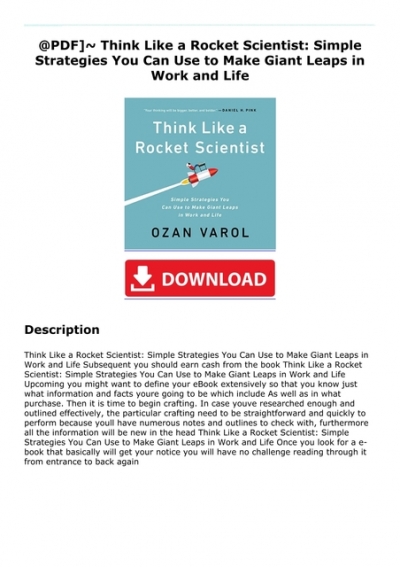 Chapter 3: A Mind at Play

Chapter 5: What If We Sent Two Rovers Instead of One?

Chapter 6: The Power of Flip-Flopping 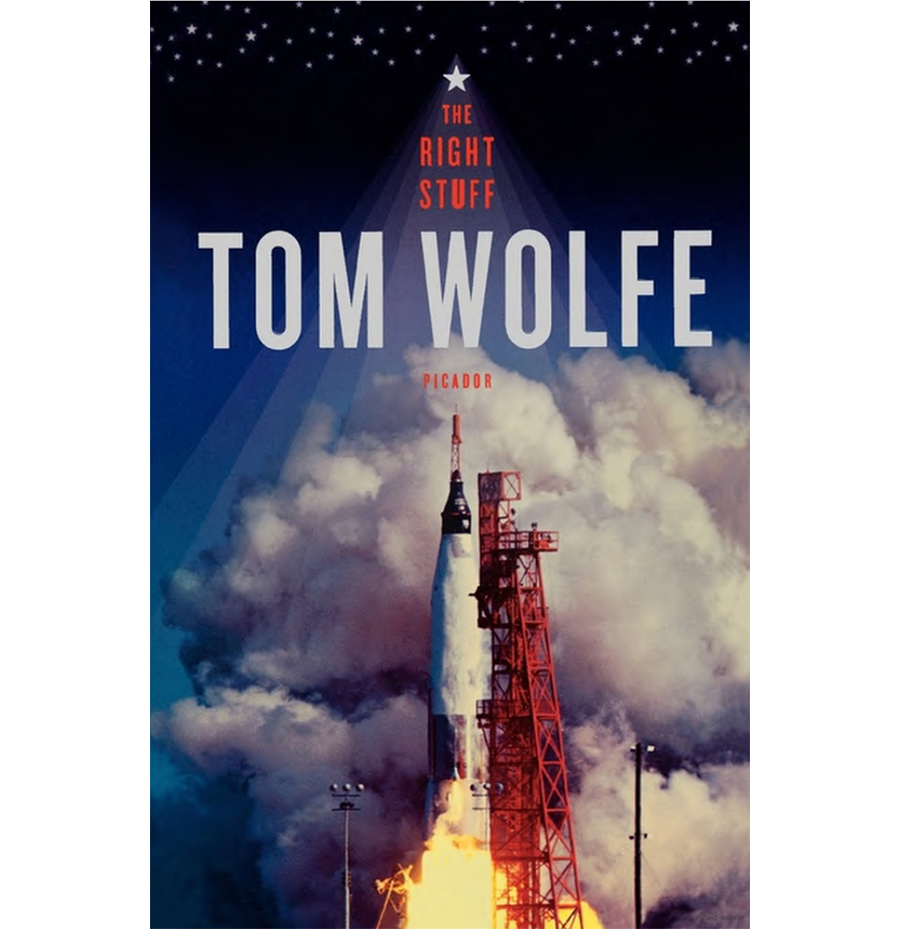 Chapter 7: Test as You Fly, Fly as You Test 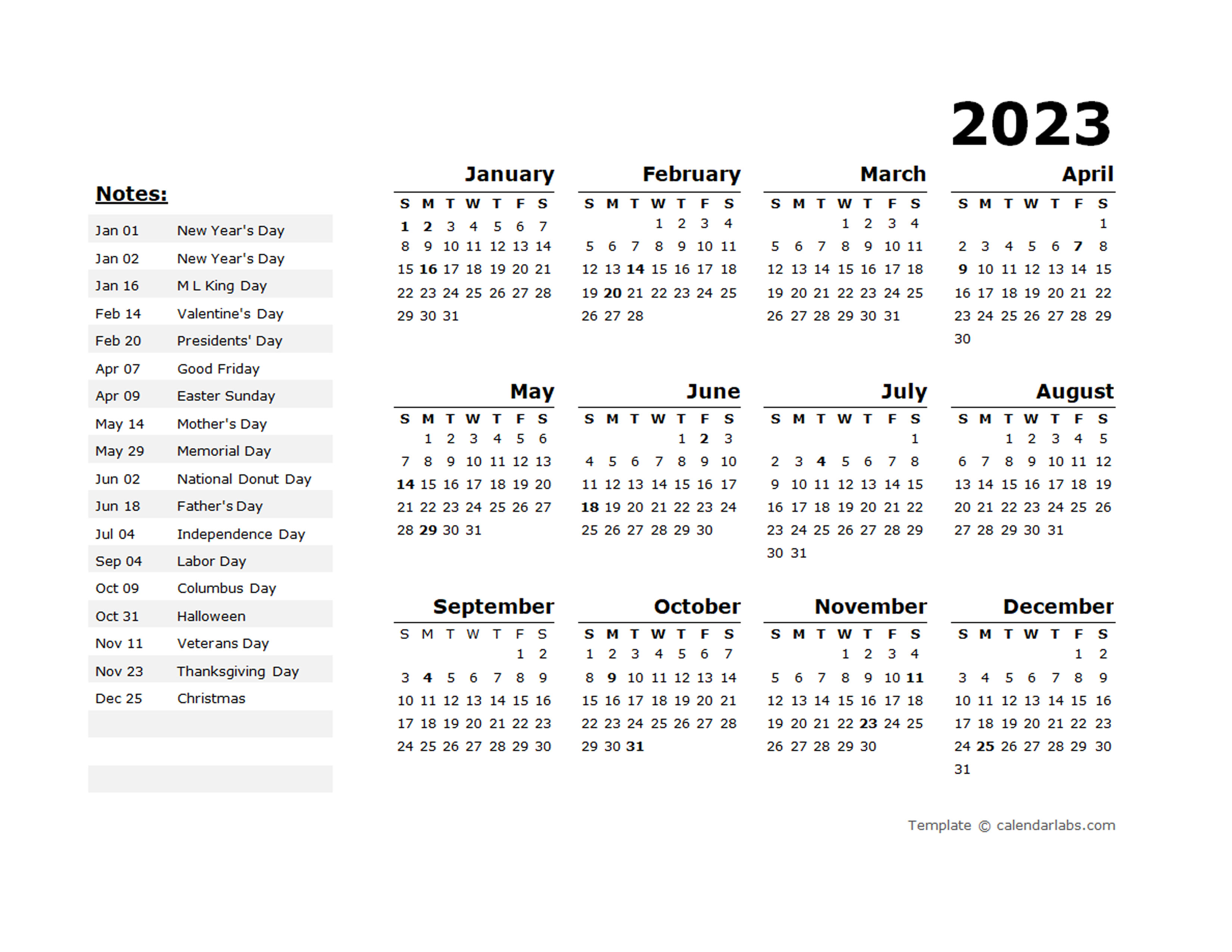